Have Founder and President of College Baseball Advisors speak with your team and parents. Learn how to go through college recruiting process the correct way.

From ‘93-‘95 Don was the Atlanta Braves Assistant Director of Scouting and National Scouting Supervisor, during which time the Braves won the World Series. During his 4 years as the Director of Scouting with the Diamondbacks, Don and his staff were able to draft and sign over 30 players that would eventually play in the Major Leagues. During a 9-year period, GAMES represented 32 players in the top 3 rounds of the MLB draft, resulting in over $28M in negotiated signing bonuses and $6M in college scholarship plans. 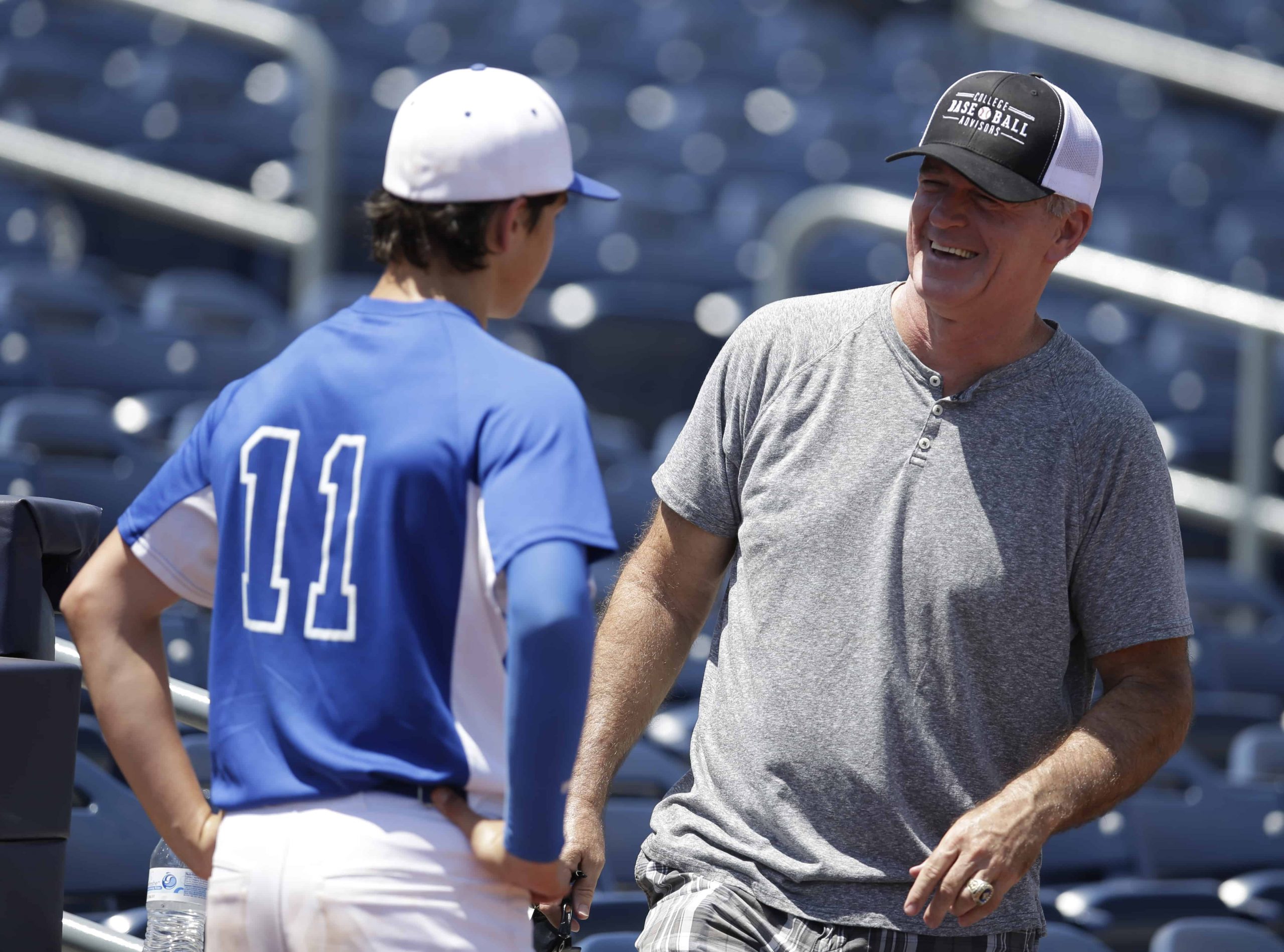 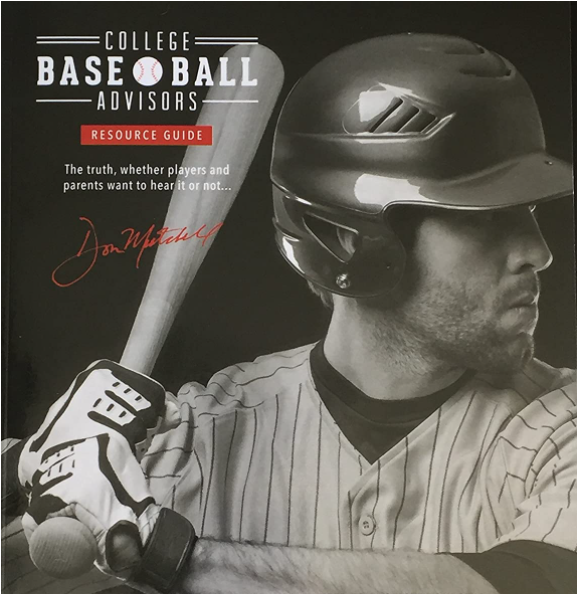 In 2013 Don was asked by the President of ACU to assume the role of Head Baseball Coach in addition to his VP of Athletics position. During his time as Head Coach, the ACU baseball team went to Ohio for the National Championship Tournament of the NCCAA. After finishing the 2013 season ranked number one in the nation in the NCCAA each of the final four weeks, three of ACU’s players were drafted in the 2013 MLB draft

Don is currently the Founder and Lead Advisor for College Baseball Advisors, providing personal advice to athletes to promote themselves to college programs. Over the last three decades, Don has established a great reputation within the national baseball community. He has cultivated personal relationships with over 350 college coaches. His honesty and integrity coupled with his scouting ability make him uniquely qualified to match high school and junior college players with a college program that is beneficial to both the student athlete and the college involved.

TO FIND OUT IF YOU QUALIFY FOR OUR SYSTEM